Beauty as the Judge 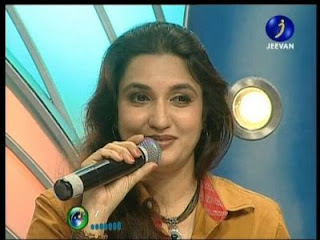 "The total prize money to be won would be Rs.20 million. The contest would be open to people between 15 and 30 years. All those interested would have to get in touch with the channel before Jan 15," said Mathew.


Leading Malayalam film director Kamal has been roped in as the director of the reality show.

Award winning playback singer Chithra, film actor Sukanya and music director Deepak Dev have been selected by the channel as the jury.
Posted by Suk_Fan at 11:15 PM