Four of the finest 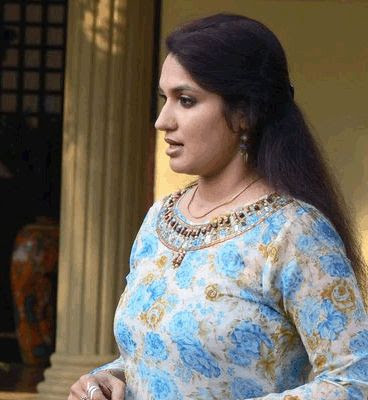 For some of us, she is the wrinkled old Amirthavalli in Indian, acting alongside Kamal Haasan. For others she is the mischievous young Devayani from Chinna Gownder. For still others, the multi-talented Sukanya is a TV actor, a music album producer, a classical dancer and a talk-show host. She spoke to Desi Life during a recent visit to Toronto.

When her heroine status began to fade in the late '90s, Sukanya did not disappear but instead found her footing on the small screen. Still, Sukanya hasn't forgotten her first love, classical dance. In fact, her trip to Toronto was to take part in a bharatanatyam arangetram event as the chief guest. "It is so nice to see children growing up here take such interest in their tradition and culture, and seriously learn classical dance and music," says Sukanya, the recipient of Kalaimamani, a Tamil Nadu state award bestowed on exponents of various fine art forms.

Fans can see her back on the big screen in the role of a middle-aged mother in Thottal Poo Malarum, which was scheduled for an early August release.

So how does she feel about having to take on the role of a mother or a much older person, while men twice her age are still shooting dance sequences with young heroines? She's certainly not bitter about it. She says, without elaborating, that the industry has started moving in the right direction and people are also open to newer ideas, realistic storylines and presentation. Until then, there is always television for women with talent and a bit of luck.

Toronto-based journalist Gloria Elayadathusseril writes on entertainment and immigrant communities. Email desilife@thestar.ca.
Posted by Suk_Fan at 3:10 AM No comments: 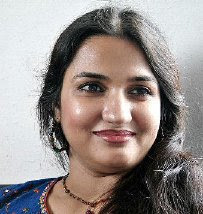 It’s like telling me to choose one favourite film from the hundred odd I have done. My journey round the globe began as a Bharatnatyam artiste. I vividly remember the excitement of discovering the history-rich Russia when I performed at the Festival of India. Then films happened and more travelling too. Besides the thrill of facing the camera, the chance to be on the move and explore places is a perk. I have visited the U.S., Europe (especially the gorgeous Switzerland), the Middle East, Malaysia and the U.K. several times.
The English charm

There’s something special about every country. But the English charm works magic on me. I am as chilled out in London as I am at home in Chennai. One reason is because my sister lives there. Theatre is the other attraction. It’s a fabulous experience to watch plays. I love walking down the Oxford Street, picking up knick-knacks, cosmetics and trendy clothes. The parks, lakes, museums, the countryside… there’s a lot to see. You need at least a week to get know to know London.
Next stop

I am eagerly awaiting my first trip to Japan. I am going there for a dance show. Some day I want to visit China.
Salad days

It’s not difficult to be a vegetarian and a globe trotter these days. Indian food is very popular out in the West. Anyway, I don’t like to waste time fussing over food when travelling. Salad, sandwiches and fresh fruits are enough to keep me going.
Travel 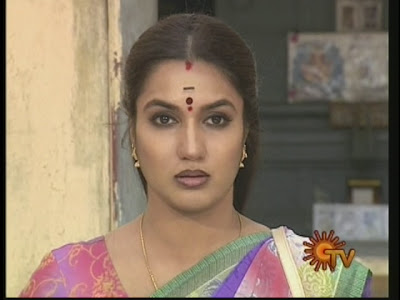 From my point of View kollywood is the most unlucky field not using up the opportunites of good actress like Sukanya who has beauty and extraordinary acting talent.


She is suitable for playing village girl character as well as the city girl who can change her acting skills and appearance according to the character. 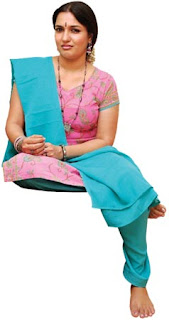 She not only looks good in saree in modern tress too.


I think kollywood doesn't gives values to the tamil nadu girls who is having beauty as well as acting talent. 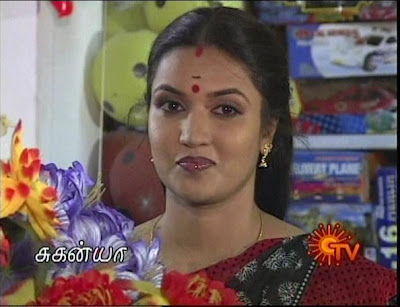 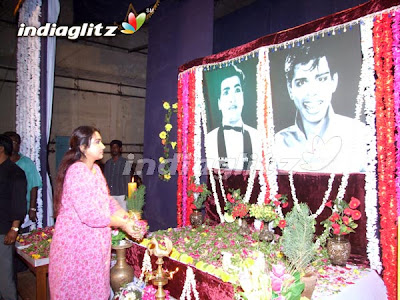 Saturday, February 21, 2009
People of the film fraternity convened under one roof to pay tribute to the late veteran actors MN Nambiar and Nagesh. The gathering was arranged at the Nadigar Sangam office this morning at 10 O' clock by the film association and was attended by prominent personalities.


Our dream girl was also one of the member to attend this event.
Posted by Suk_Fan at 3:04 AM No comments:

Popular Tamil film actress Sukanya, once a leading heroine, has now turned music composer with the release of her album.

Later, Sukanya told newspersons that she had no 'Guru' (teacher) and learnt music on her own. She said she would compose music as well as continue acting, and added that she was also interested in composing music for films if given a chance. She said presently she was acting in a Malayalam movie and a few teleserials, including 'Anantham' on Sun TV.

Earlier, Sukanya also met Maestro Ilayaraja and handed over the audio cassettes and VCDs of her composition to him after getting his blessings
Posted by Suk_Fan at 2:19 AM No comments:

My Dream Actress Honoured in Toronto,Canada 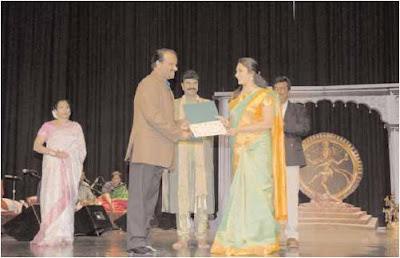 Certificate For Good Dance and Artist by Tamil People in Japan 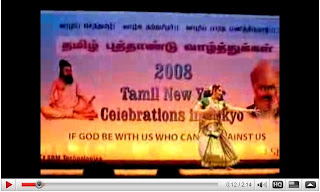 Sukanya a famous South Indian Cine Actress, has achieved a great success as glamorous film star and her classical role as a Bharatanatyam dancer. She has received a prestigious kalaimamani award by Government of Tamil nadu.